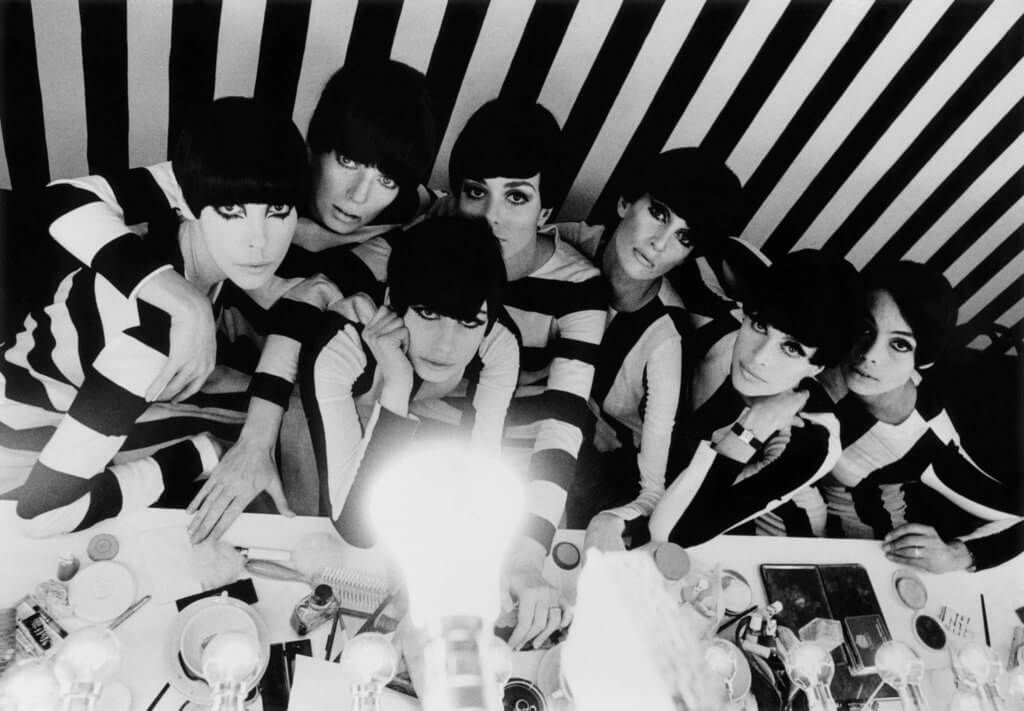 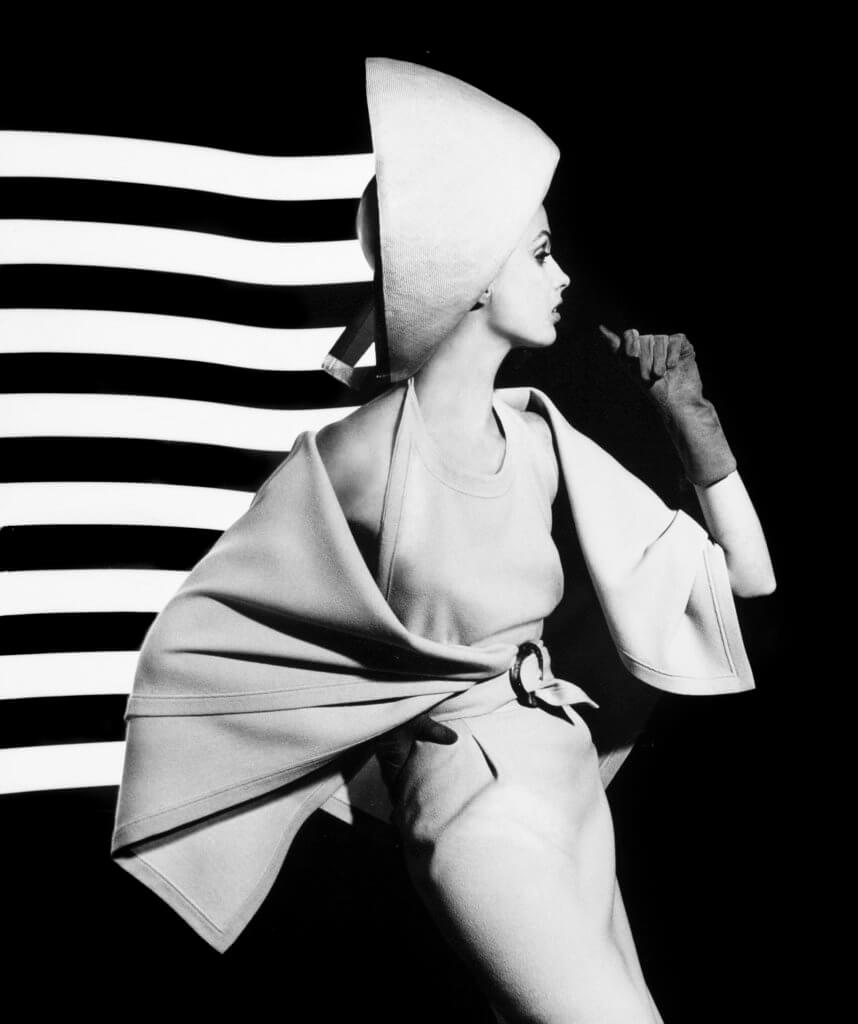 The Directors of Photo London followed up 2016’s Pavilion commission from Wolfgang Tillmans by inviting the legendary photographer and filmmaker William Klein to develop a new 18-metre mural for the space, presented in association with HackelBury Fine Art.

A legendary figure in both photography and film, with a career spanning over half a century, William Klein first created and exhibited his Mural Projects in Milan in 1951. Originally conceived as large-scale architectural painted panels, in 1952 they inspired Klein’s earliest experiments with photography. When first exhibited in Paris in 1953 they led directly to his invitation to work for Vogue in 1954. The rest, as they say, is history.