Since its founding in 1990, the Danziger Gallery has established itself as one of the leading photography venues in the world, known for the originality and diversity of its programming, its representation of established photographers, and the influence of its new discoveries.

The gallery was the first to show Susan Derges’ "camera-less" photographs; Robert Franks from the Penn Collection; and the experimental work of artists such as Liz Nielsen and Yuji Obata.

In our new location at 980 Madison Avenue the gallery can mount major shows while also responding quickly to new artists and the technological evolution of the medium. Our programming pulls from the worlds of art, new media, and print to create an up to date vision of photography's place in the world.

This past year has seen gallery artists on view in museums in Tokyo, London, Lausanne, Paris, and throughout the U.S.. Paul Fusco's “Robert F Kennedy Funeral Train, Rediscovered” - a project originated by the gallery in 2008 - was featured at SF MoMA in 2018 and is now in the collections of The Addison Museum, The Norton Museum of Art, The High Museum of Art, and the Tokyo Metropolitan Museum of Photography. Susan Derges was featured at the Houston Fotofest; and Mark Cohen was exhibited at The Victoria and Albert Museum. Hans Breder’s work was acquired by The Getty, The Whitney, The Museum of Fine Arts Houston, The Milwaukee Art Museum, and The Morgan Library. 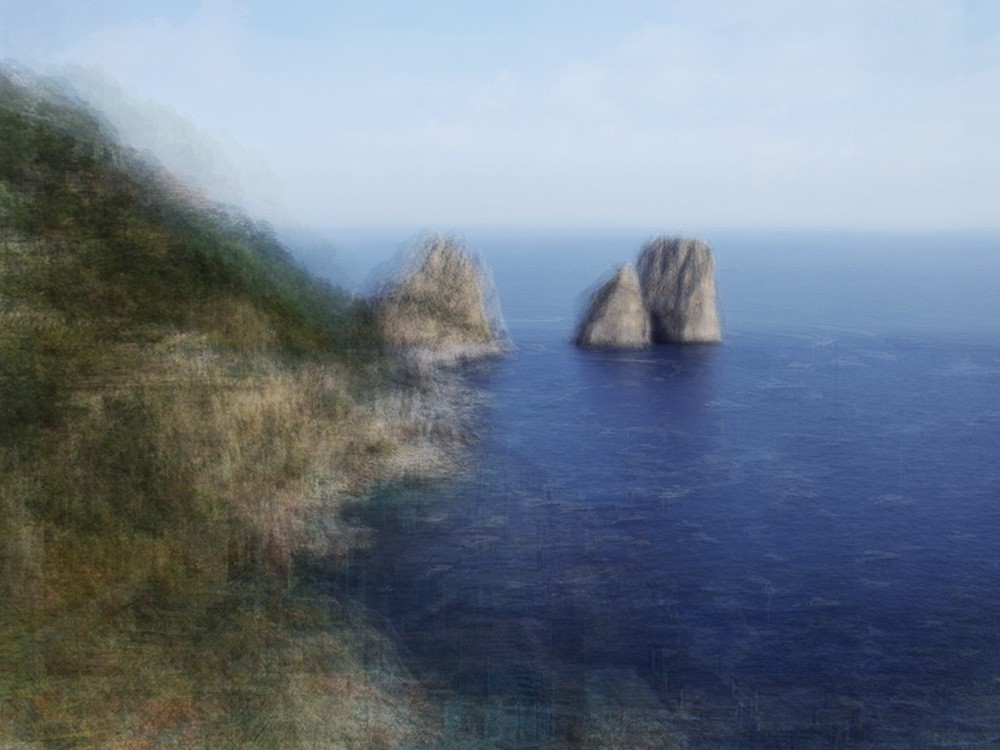