Founded in 2011, the gallery Clémentine de la Féronnière and Maison CF publishing house were created with the aim to support the work of its photographers on a long term basis.
The gallery represents James Barnor, FLORE, Peter Mitchell, Anne Rearick, Frédéric Stucin and Guillaume Zuili. Based on the Île-Saint-Louis in central Paris, it hosts an average of ﬁve exhibitions per year and has quickly found its place among major international photography fairs. The gallery actively works with museums in France and abroad to acquire and exhibit the works of its artists. Since 2017, it has extended its activity to the management of photographic archives, starting with the conservation and representation of James Barnor’s life and work.
Maison CF specialises in the production of photography books. Its publications include Martin Parr’s Early Works (2019), as well as Mathieu Kassovitz and JR’s La Haine (2020), a colour facsimile of the iconic 1990s movie’s screenplay. In 2021, Maison CF opened the doors of its own space. Adjacent to the gallery, the bookshop holds its own curatorial programme in correspondence with the gallery exhibitions. 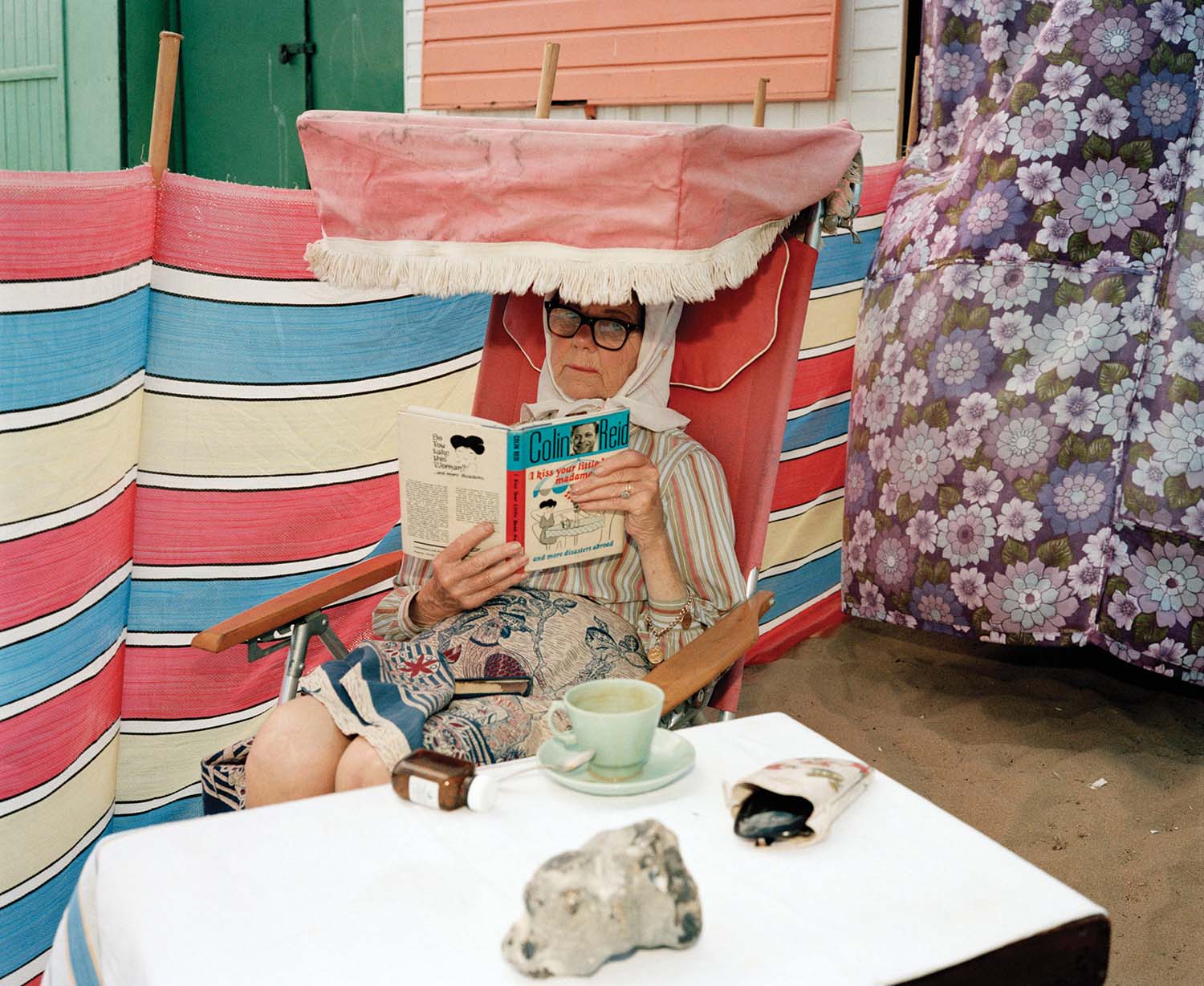 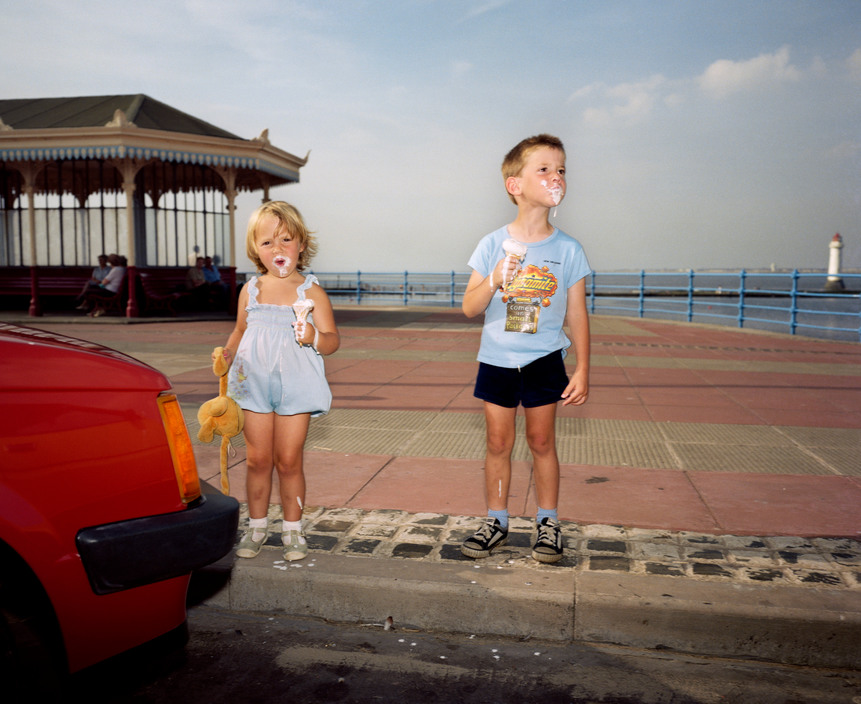 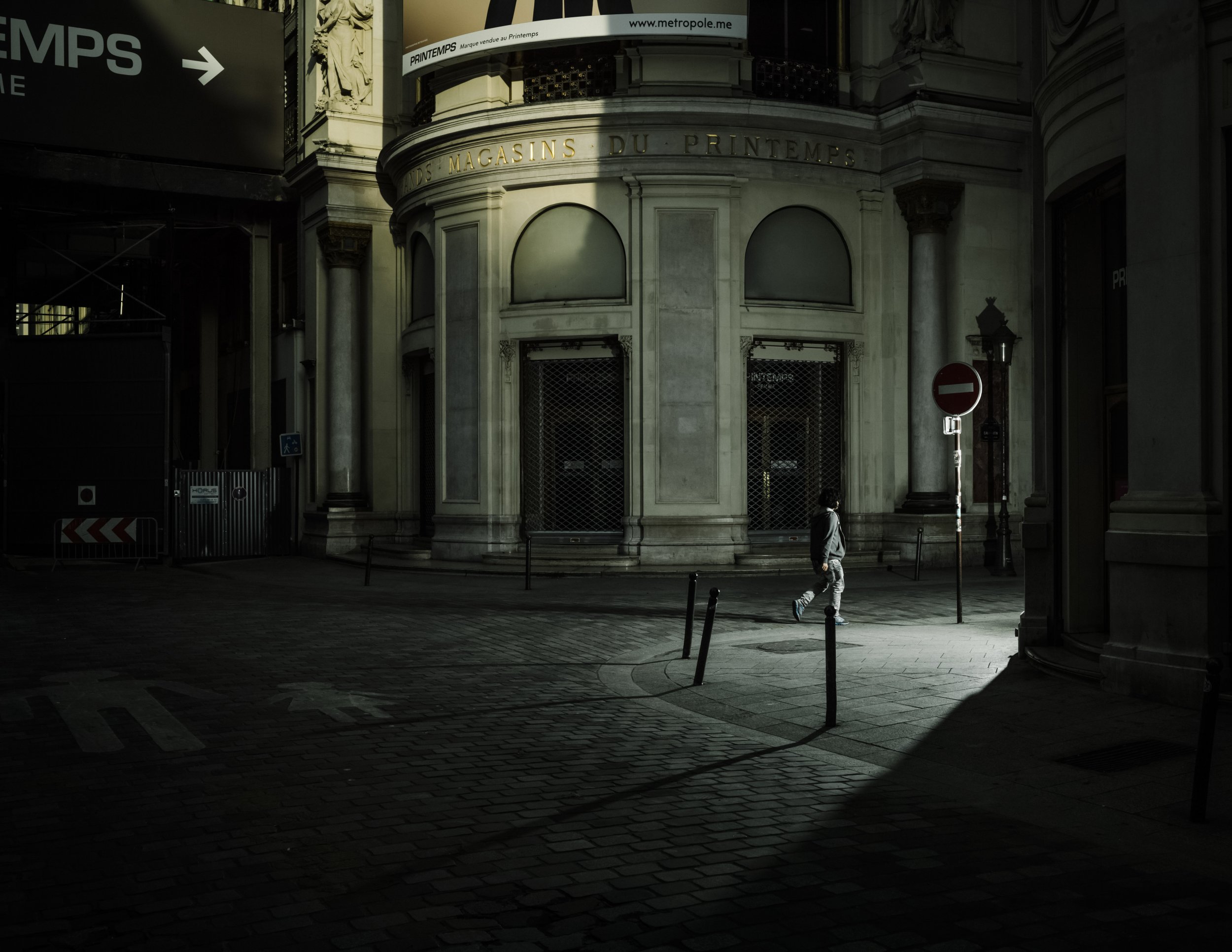 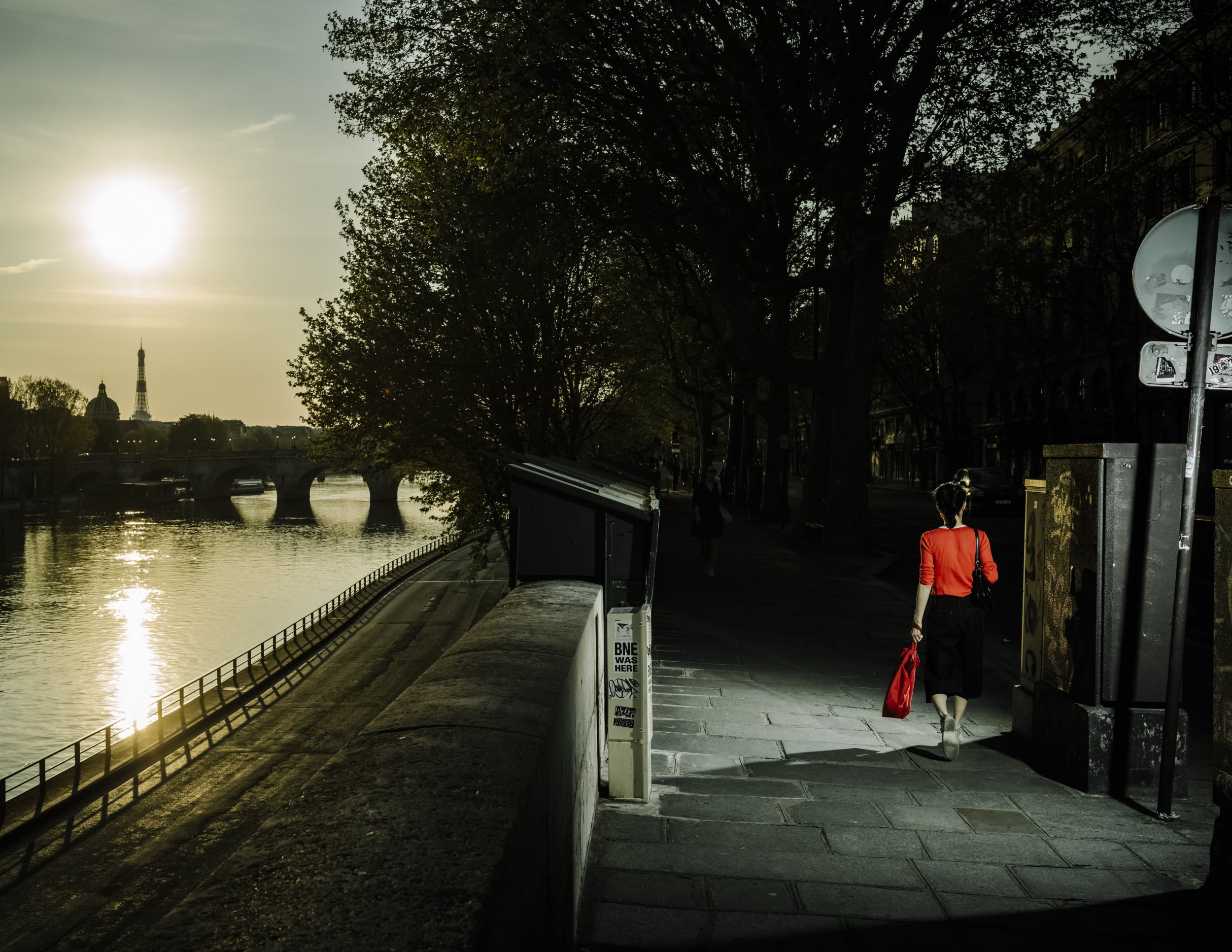 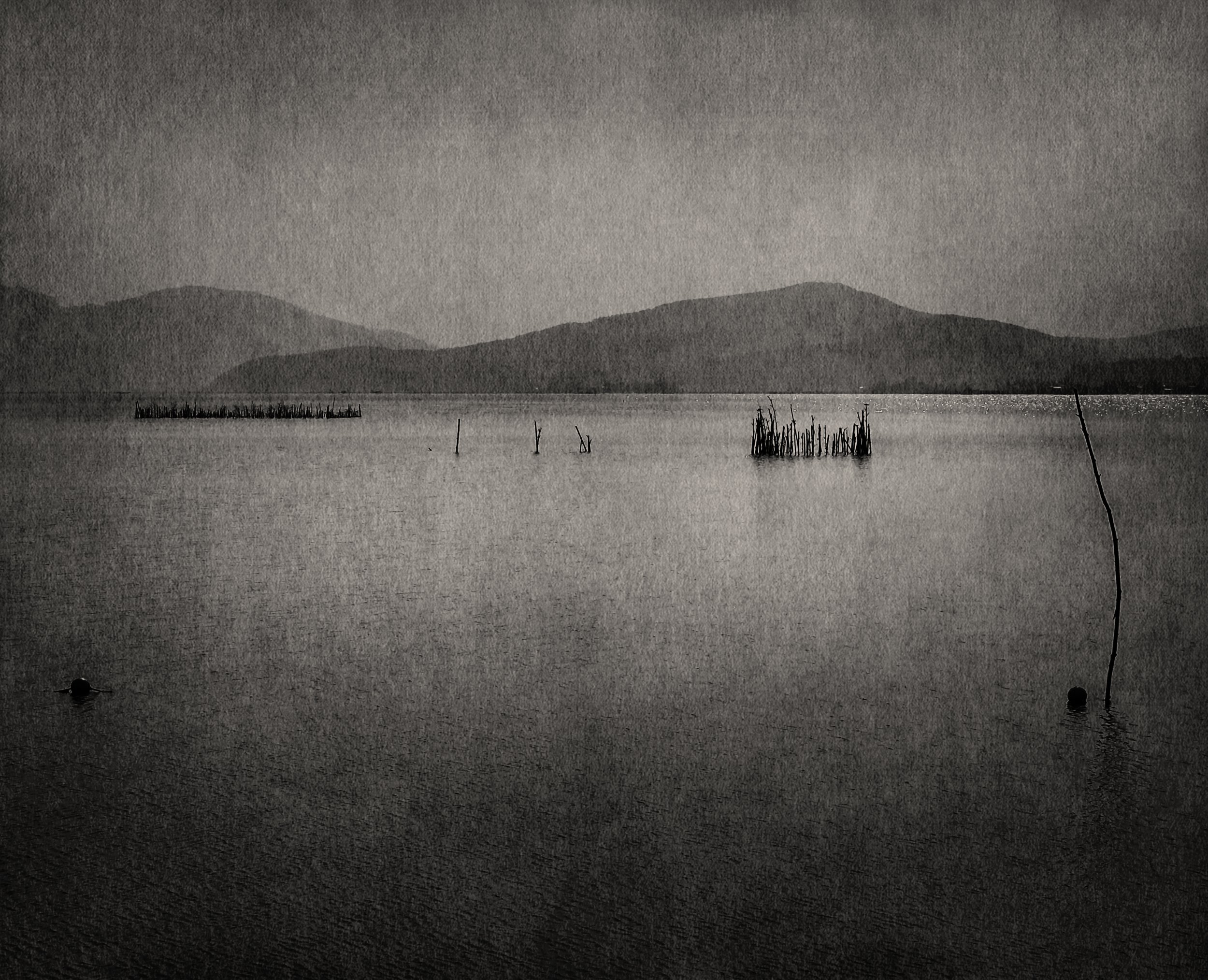 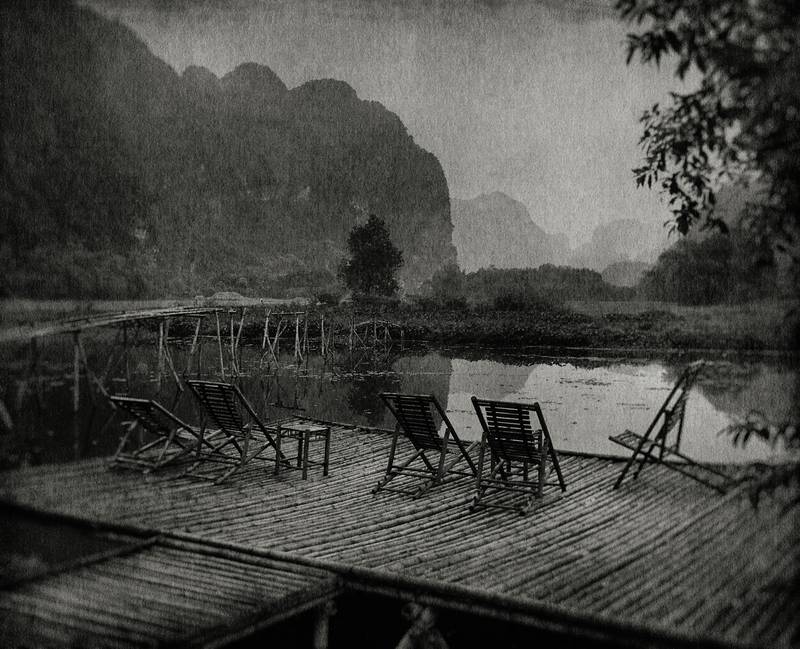 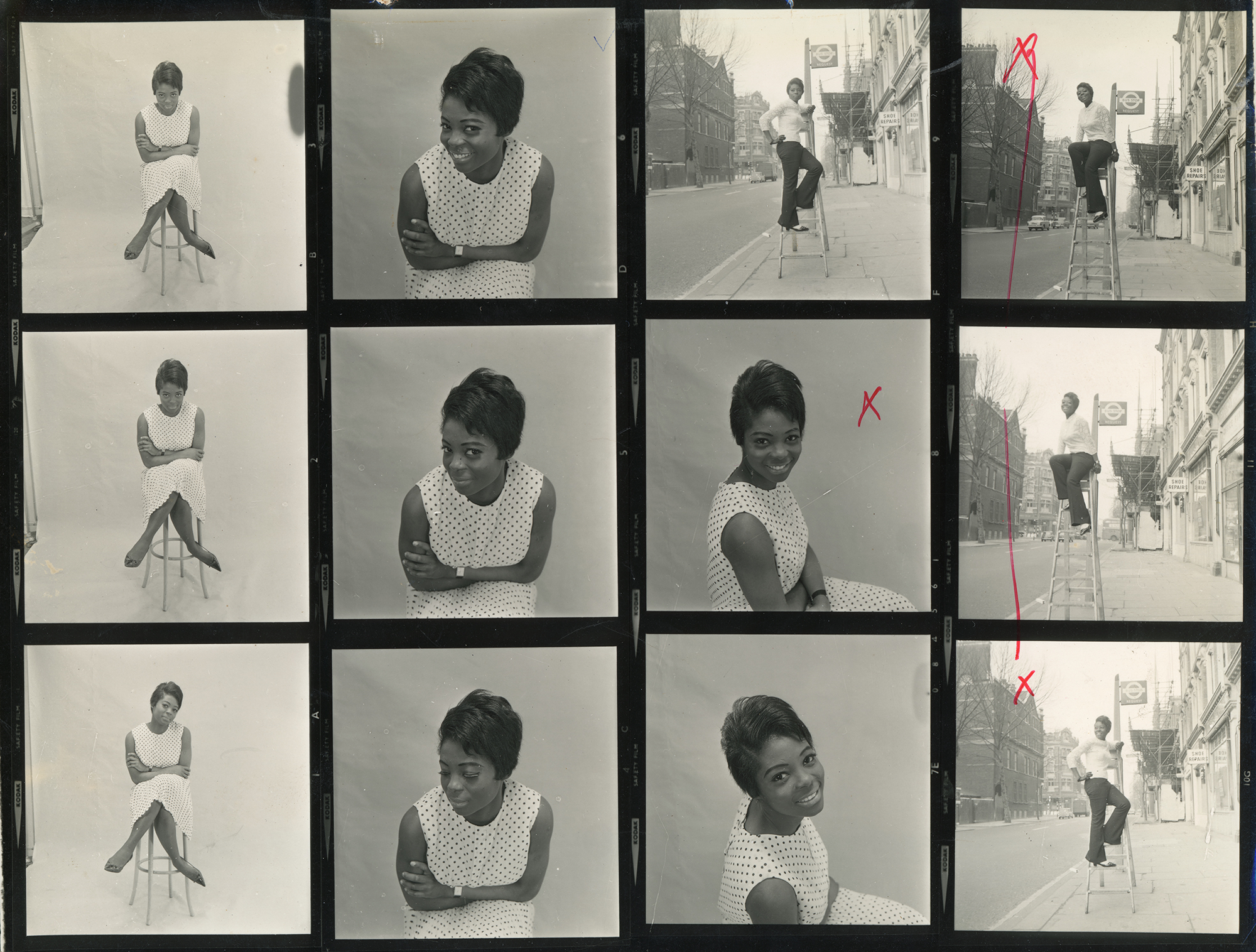 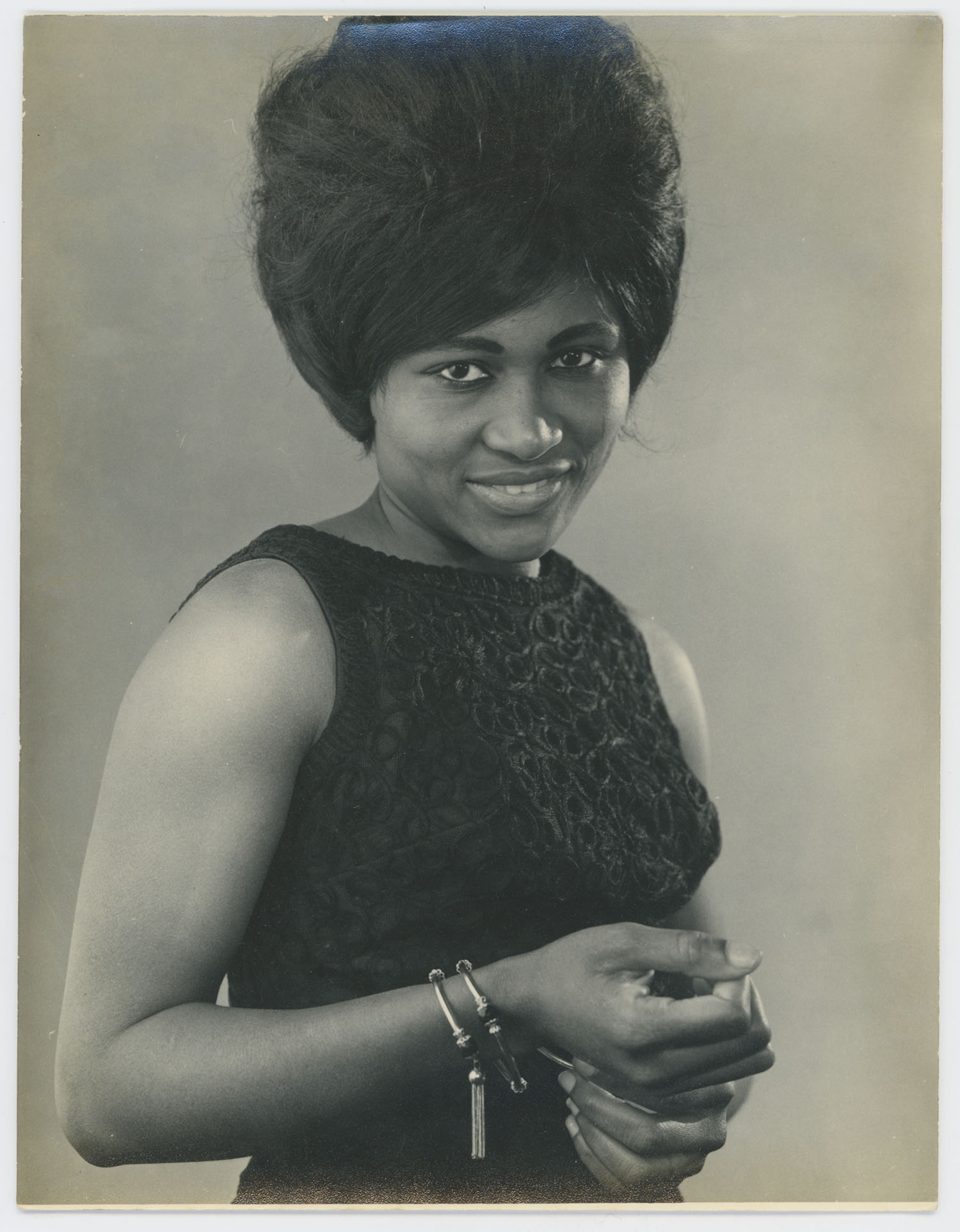