The Hahnemühle Student Award is an exciting new opportunity for students enrolled in photography degrees at UK universities. The aim of the award is to bring developing photographers’ portfolios to international attention and support early-career talent within the industry. This new initiative builds on Photo London’s ongoing commitment to supporting and investing in emerging photographic artists, which is evident in the Fair’s Discovery section and the Photo London x Nikon Emerging Photographer of the Year Award.

Faculty members at UK universities offering photography courses have been invited to nominate students from these courses. The nominated students will be invited to propose a specific Hahnemühle paper that would best suit the printing of their work. The award’s judging panel will then shortlist up to 10 nominated artists whose work will be showcased at Photo London 11 to 14 May 2023. The panel will then select one overall winner who will be announced at a special ceremony at the fair on Saturday 13 May. 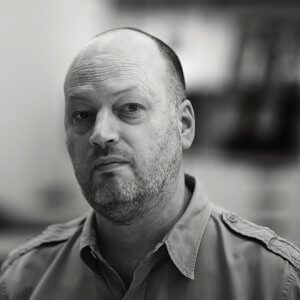 Paul Belford is an art director and graphic designer based in London. He is the founder of Paul Belford Ltd, a multi-award-winning creative company. Before this, Paul worked as an art director and creative director at many of London’s top advertising agencies. He has written over fifty articles for Creative Review Magazine and his work has been widely published. Paul also lectures and runs workshops all over the world. 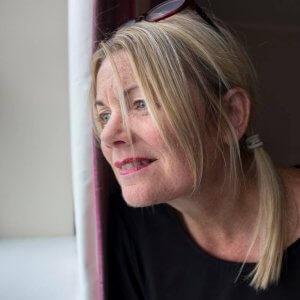 Tracy Marshall- Grant is an Arts Director, Curator & Producer specializing in the production of photography exhibitions, festivals, education, and archive projects. She is currently incoming Deputy Director of the Centre for British Photography which houses the Hyman Collection. She was previously Director of Development for the Royal Photographic Society and directed Bristol Photo Festival and LOOK Photo Biennial in Liverpool. Tracy has also been Director of Development at Open Eye Gallery Liverpool and Executive Director at Belfast Exposed Gallery.

Tracy is also co-founder and Director of Northern Narratives, the non-venue-based photography production company specializing in archive exhibitions and long-term archive development projects. Amongst the productions within this she has developed a large international tour and publication of Martin Parr’s Irish work- currently touring museums and galleries in Ireland and America until 2023. She has worked with Marketa Luskacova, Jem Southam, Café Royal Books and RRB Publications on a number of archive books and exhibition productions and is currently developing the Chris Killip retrospective with Thames & Hudson, The Photographers Gallery and Baltic Gateshead. She is also Director of Liverpool Photographer Ken Grant’s Archive.

Tracy is a selector on the Royal West Academy Photography Open, the Royal Photographic Society Women In Photography Bursary and a judge for a number of Awards including British Journal of Photography Portrait of Britain. 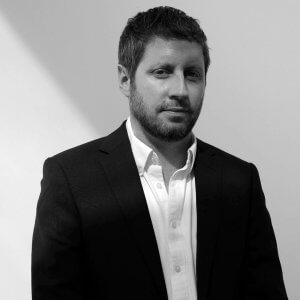 Tim Clark is Editor in Chief of 1000 Words and Artistic Director for Fotografia Europea in Reggio Emilia, Italy, together with Walter Guadagnini, Director of CAMERA, Torino, and photo historian and researcher at The Archive of Modern Conflict, Luce Lebart. He is also serving as curatorial advisor for the Discovery section of Photo London 2022 and 2023.

Clark has previously been involved in a wide range of projects: adjunct curator on Masculinities: Liberation through Photography (2020-22) at the Barbican Centre London, an exhibition travelling to Gropius-Bau, Berlin, Les Rencontres d’Arles and FOMU Antwerp; guest curator at the Ci.CLO Bienal 2021 with the exhibition titled The Horizon is Moving Nearer for the Portuguese Center of Photography, Porto; co-curator of Mutable: Multiple, Derby QUAD, FORMAT International Photography Festival; guest curator of London Art Fair’s Photo50 section with Who’s looking at the family, now?; and curator of Max Pinckers: Margins of Excess, Lishui Art Museum, China (all 2019).

Prior to this, Clark held posts as Artistic Director of Photo Oxford 2017, together with Greg Hobson; and while Associate Curator at Media Space, Science Museum, London, he organised Julia Margaret Cameron: Influence and Intimacy (2015) and Gathered Leaves: Photographs by Alec Soth (2015–18). Curator Conversations, an edited anthology of interviews with prominent international photography curators, was released in 2021. 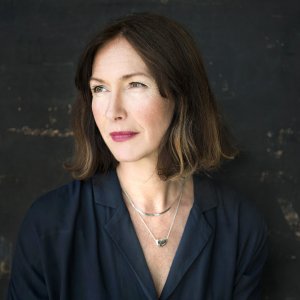 Fiona has over twenty years’ picture editing experience across a range of newspaper titles as well as being a curator, speaker on photojournalism and mentor within the photography community. She was Picture Editor of the Guardian for ten years before taking up the role of Head of Photography for the Guardian News and Media Group. Throughout her career she has been involved in the coverage of some of the most historic news stories of our time including the events surrounding 9/11, conflicts around the world, large-scale natural disasters, and the humanitarian crises resulting from the growing refugee numbers across the globe.

In addition she has judged numerous high profile photographic awards including World Press Photo Awards, the Sony World Photography Awards, The Carmignac Photojournalism Award, The Taylor Wessing Portrait Prize and is a regular nominator for the prestigious Prix Pictet Prize. 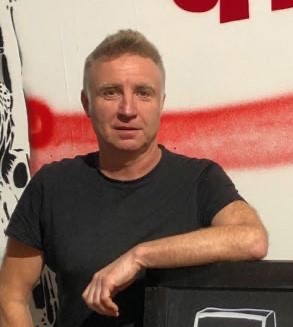 Tom Hunter is an internationally acclaimed and award-winning artist working in photography and film. He is Honorary Fellow of the Royal Photographic Society and has an Honorary Doctorate from the University of East London. His work is exhibited around the world in leading galleries and museums.

Tom has earned several awards including the Photographic Portrait Award at the National Portrait Gallery, London and is the only artist to have a solo photography show at the National Gallery, London with his series Living in Hell and Other Stories. His work has been exhibited internationally including Life and Death in Hackney, National Gallery Washington DC, USA and has been commissioned by the Royal Shakespeare Company, U.K. Dorky Park Dance company, Germany and The Serpentine Gallery, London. He has produced 8 photographic monographs including The Way Home, Le Crowbar and Where Have all the Flowers Gone. His work is in many museum collections around the world including, The Tate, London, The Victoria & Albert Museum, London, Museum of Modern Art, New York, Moderna Museet, Stockholm, The National Gallery, Washington DC, and the Irish Museum of Modern Art, Dublin. 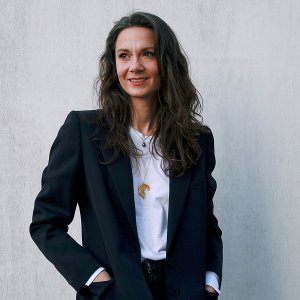 Lisa Springer is photography curator with a wide expertise, ranging from the history of photographic exhibitions to international contemporary fine art practice. She has worked in several major European museums over the past ten years, and since 2019 she has been Curator of Photography Touring Exhibitions at the V&A, London, where she leads the programme of special touring exhibitions, including Arresting Beauty: Julia Margaret Cameron and Known and Strange: Photographs from the Victoria and Albert Museum. Lisa also contributes to exhibitions in the V&A Photography Centre, working as part of a curatorial team responsible for one of the world’s most significant photography collections.

Before joining the V&A, Lisa was Manager of the prestigious Prix Pictet Photography Award. She ran the ambitious global touring exhibitions programme for four years, collaborating with 50 leading photographers and 31 venues, from New York to Tokyo.

She studied Art History and Cultural Studies in Hildesheim and Paris before being awarded a coveted place on the two-year training programme for photography curators run by the Alfried Krupp von Bohlen and Halbach Foundation, Germany.

Lisa acts as an invited juror and portfolio reviewer at international events and has written essays for a number of exhibition catalogues, books and magazines.

The winner will receive a residency including time at the Hahnemühle mill in Germany and oversee the production of a new body of photographic work using Hahnemühle’s internationally respected printing papers.