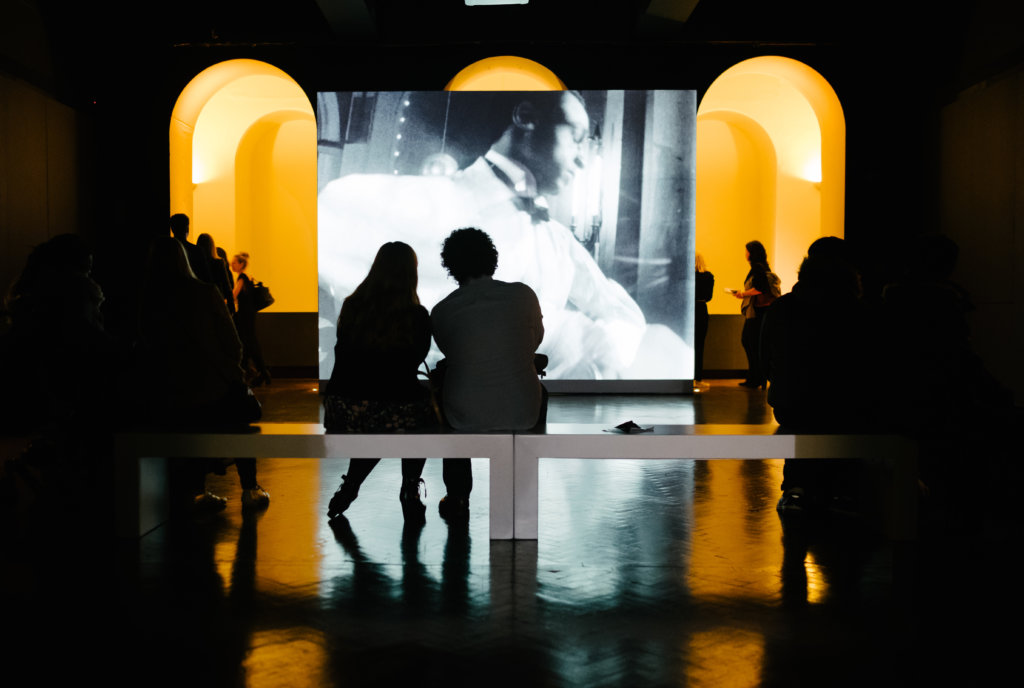 Photo London was created by Fariba Farshad and Michael Benson to give London an international photography event befitting the city’s status as a global cultural capital. Now in its fifth edition, Photo London has established itself as a world-class photography Fair and as a catalyst for London’s dynamic photography community. From the capital’s major museums, to its auction houses, galleries large and small, right into the burgeoning creative communities in the East End and South London, Photo London harnesses the city’s outstanding creative talent and brings together the world’s leading photographers, curators, exhibitors, dealers and the public to celebrate photography, the medium of our time.

Along with the selection of the world’s leading galleries showing at the Fair, Photo London presents the Discovery section for the most exciting emerging galleries and artists; there is an original Public Programme bringing together special exhibitions, installations, a Talks Programme curated by William A. Ewing, renowned curator and writer, former Director of the Musée de l’Elysée, and former Director of Exhibitions at the International Center of Photography, New York. Each edition of the Fair also sees a number of Awards announced, headlined by the Photo London Master of Photography Award. Beyond the Fair, Photo London regularly hosts Pre-Fair Talks and related events engaging with the craft, market and knowledge of photography.